Breast Cancer and Family History
A significant family history is the strongest individual risk factor for the development of breast cancer. However, determining which women are at increased risk can be difficult because it depends upon the number, age and sex of affected relatives as well as the degree of relatedness. Ovarian cancer is also closely associated with breast cancer. Other malignancies that may have a heritable link with breast cancer include prostate cancer and pancreatic cancer.

It is important to remember that the vast majority of breast cancer in the UK is sporadic and inheritance of cancer-predisposing genes only contributes to 4-5% of all breast cancer cases. Nevertheless, it is also vital to identify those women who are at high-risk of developing breast cancer so that they can make the choices to protect themselves and their family if they so wish.


Risk-assessment
There are several risk assessment tools available to help decide whether a woman carries an increased risk of breast cancer and these have been developed by Clinical Genetics units. If a patient has been classified as having a moderately increased risk of breast cancer then it is advised that she have annual mammography between the ages of 40 and 50. If she has been designated high-risk then there is a possibility that her family harbours a mutation in one of the known high-risk genes BRCA 1 or 2.

A trained Consultant Breast Surgeon or a Specialist Nurse will be able to perform a risk-assessment for any individual who is worried about their risk of breast cancer based on their family history.

BRCA 1/ 2 genes
The products of the BRCA genes are thought to participate in the monitoring and/ or repair of DNA damage. If their function is impaired, DNA damage can build up which ultimately leads to cancer. The BRCA 1 and 2 genes are large and sited on the long arms of chromosomes 17 and 13 respectively. They are inherited in an autosomal dominant fashion, which means that 50% of the children of a woman (or man) who carry mutated BRCA 1 or 2 genes will also inherit the faulty gene. Some ethnic groups, such as Ashkenazi Jews have persistent mutations in BRCA 1 and BRCA 2 and 2% of their population carry these mutations.

For those women who are found to have a BRCA-1 or BRCA-2 mutation, their lifetime risk of breast cancer (to the age 70) is approximately 70% for BRCA-1 carriers and 55% for BRCA-2 carriers. There is also around a 40% lifetime risk of ovarian cancer.

However, nearly 15% of all BRCA1/2 mutation tests find variants of unknown significance (VUS) and it is thought that approximately 10% of VUS are pathological ie. increase the risk of breast and ovarian cancer. There are some methods available to determine whether a variant is likely to convey a significant future risk of breast cancer but these are not always predictive. Therefore, finding a VUS can be very stressful for a family as the uncertainty can provoke severe anxiety. Genetic laboratories are advised to maintain a database of all VUS because it is hoped that as information accumulates, the future breast/ ovarian cancer risk for affected families will become clearer.

A search for a BRCA gene mutation should aim to be as sensitive as possible and it is suggested that the whole genes should be scanned.
Before having the test, a person should be counselled about the probability of finding the mutation and the implications for the individual and the rest of their family if a mutation is found. It is also important that the individual understands the meaning of a negative result or a variant of unknown significance.

It is recommended that BRCA 1/2 genetic testing be offered to unaffected individuals or patients newly diagnosed with breast/ ovarian cancer if their combined probability of a BRCA 1/2 mutation is 10% or more. 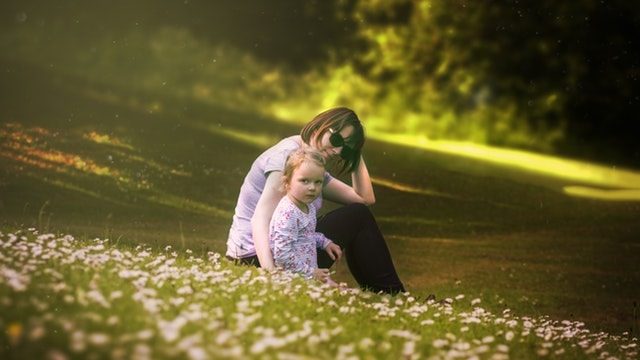 Breast Cancer Kent aims to improve the lives of those diagnosed with breast cancer in Kent.