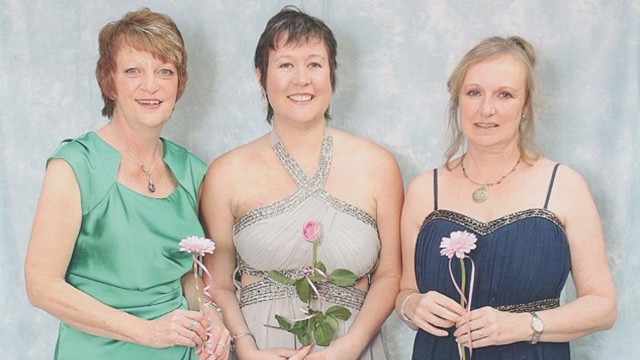 September 2015 saw the return of ‘Laura’s Ball’ at Oakwood House, Maidstone. Named after a very dear colleague and charity committee member, Laura Clarke, who worked at the Maidstone Hospital cardiac respiratory department, but who sadly lost her fight against breast cancer in 2014 at the age of just 31. Laura had the idea for a charity ball and in May 2014 took the lead in organising the most amazing evening, raising £5,000 for Breast Cancer Kent.
Laura’s family was keen for the ball to go ahead again this year, and her colleagues and friends took up the challenge. The resulting evening was tremendous fun and included a charity auction, with generous prizes donated from local companies. Theatre breaks, holiday villa rentals, dancing lessons and a signed football shirt were among many of the prizes on offer. Guests enjoyed a 3 course meal, a disco, a raffle, a photo studio and entertainment from a singer, all of which raised £10,000 for the charity! 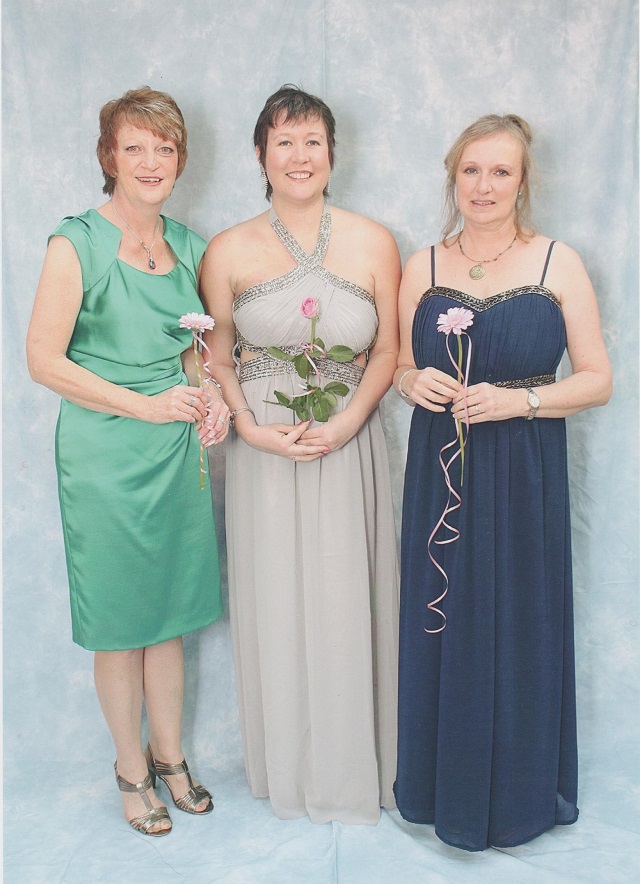 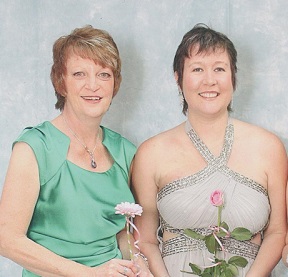 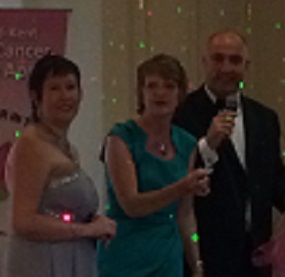